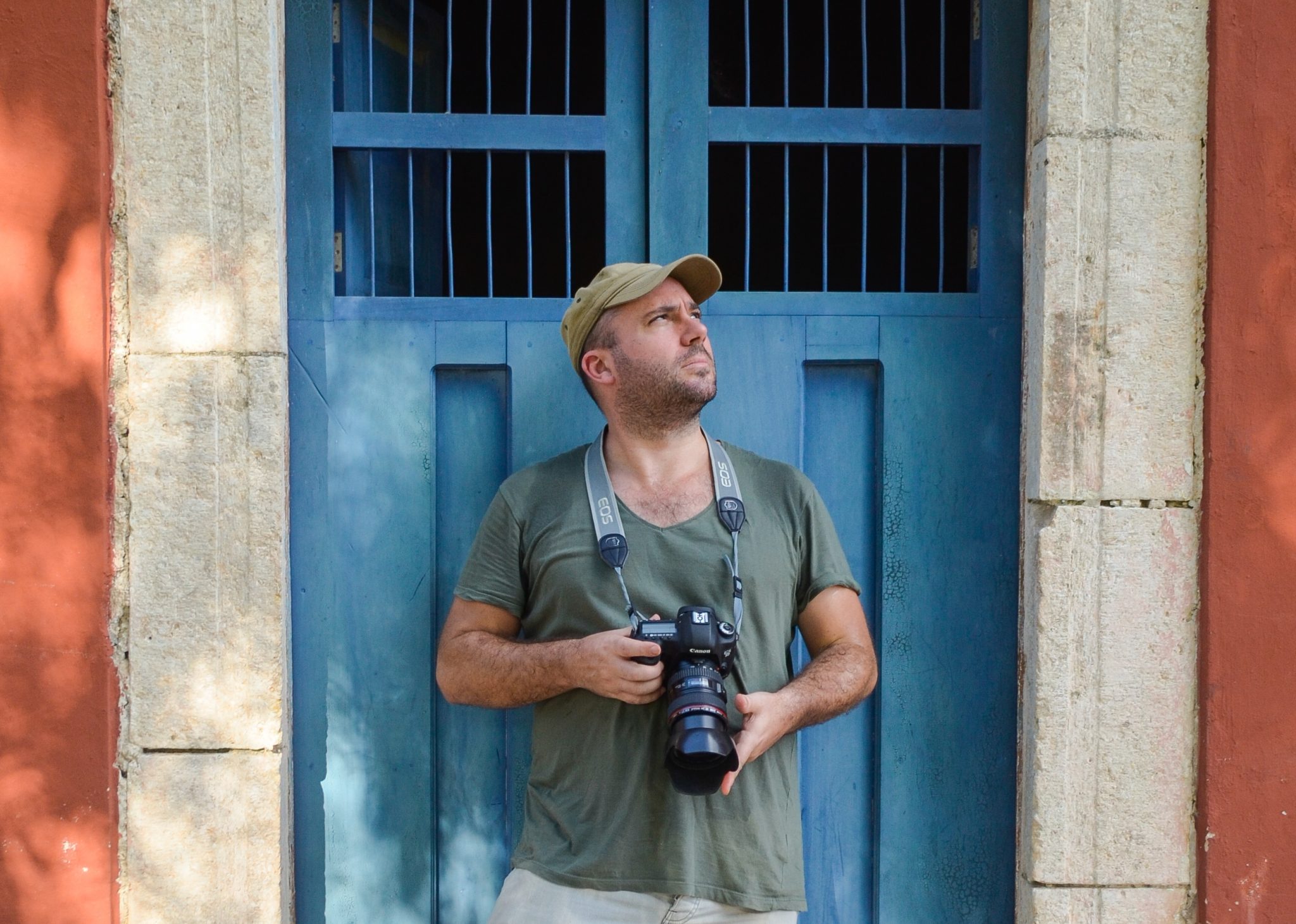 “Graeme Green has an eye for capturing cultures with a particular sensitivity. He gives a vibrant testimony of the world we live in.” (Steve McCurry)

“Graeme Green’s skills pack a one-two punch for writing and photography. As a writer, he brings humour and compassion to his subjects; as a photographer, he brings them to life.” (Art Wolfe)

“Graeme Green photographs diverse cultures, landscapes and wildlife with creativity and patience. His richly colourful images convey appreciation and respect for the enchanted, beautiful world we are fortunate to inhabit.” (Michael Kenna)

“Graeme Green brings a deep sensitivity to a combination of his photography and writing that come together brilliantly to bring much needed awareness to social and environmental issues worldwide.” (Phil Borges)

Graeme Green is a British photographer, journalist and travel writer.

Graeme is also the founder of the New Big 5 project (www.newbig5.com), an international initiative that created a Big 5 of Wildlife Photography, rather than hunting. Shooting with a camera, not a gun. 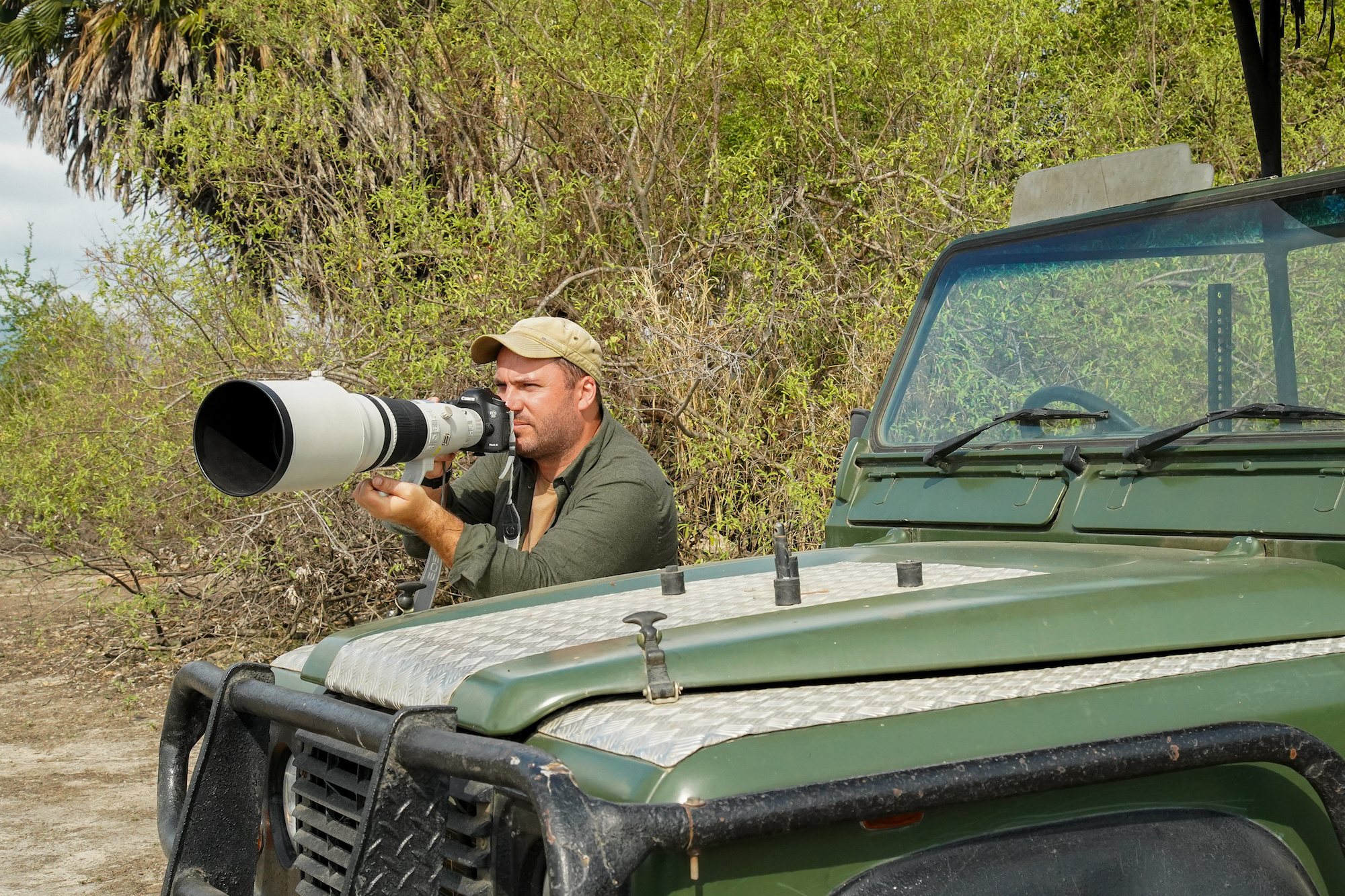 “What a great project the New Big 5 is. There are so many incredible animals in our world. Any project that brings attention to animals, so many of whom are threatened or endangered, is truly important. These 5 animals – elephants, polar bears, gorillas, tigers and lions – are such beautiful and remarkable species, and are wonderful ambassadors for the world’s wildlife, from iconic species to little-known frogs, lizards, fish and birds. So many face threats to their survival from issues such as poaching, habitat loss and climate change. A million species are at risk of extinction. If we work together, we can stop this happening. Change is possible if we each play our part.”
Dr Jane Goodall
The Jane Goodall Institute

The New Big 5 project is a celebration of wildlife and wildlife photography. But it also aims to highlight the crisis facing wildlife around the world. More than a million species are currently at risk of extinction, from icons to ‘unsung heroes’ and little-known cats, frogs, birds, lizards and other species, each too valuable to lose. The next 10 years are critical. 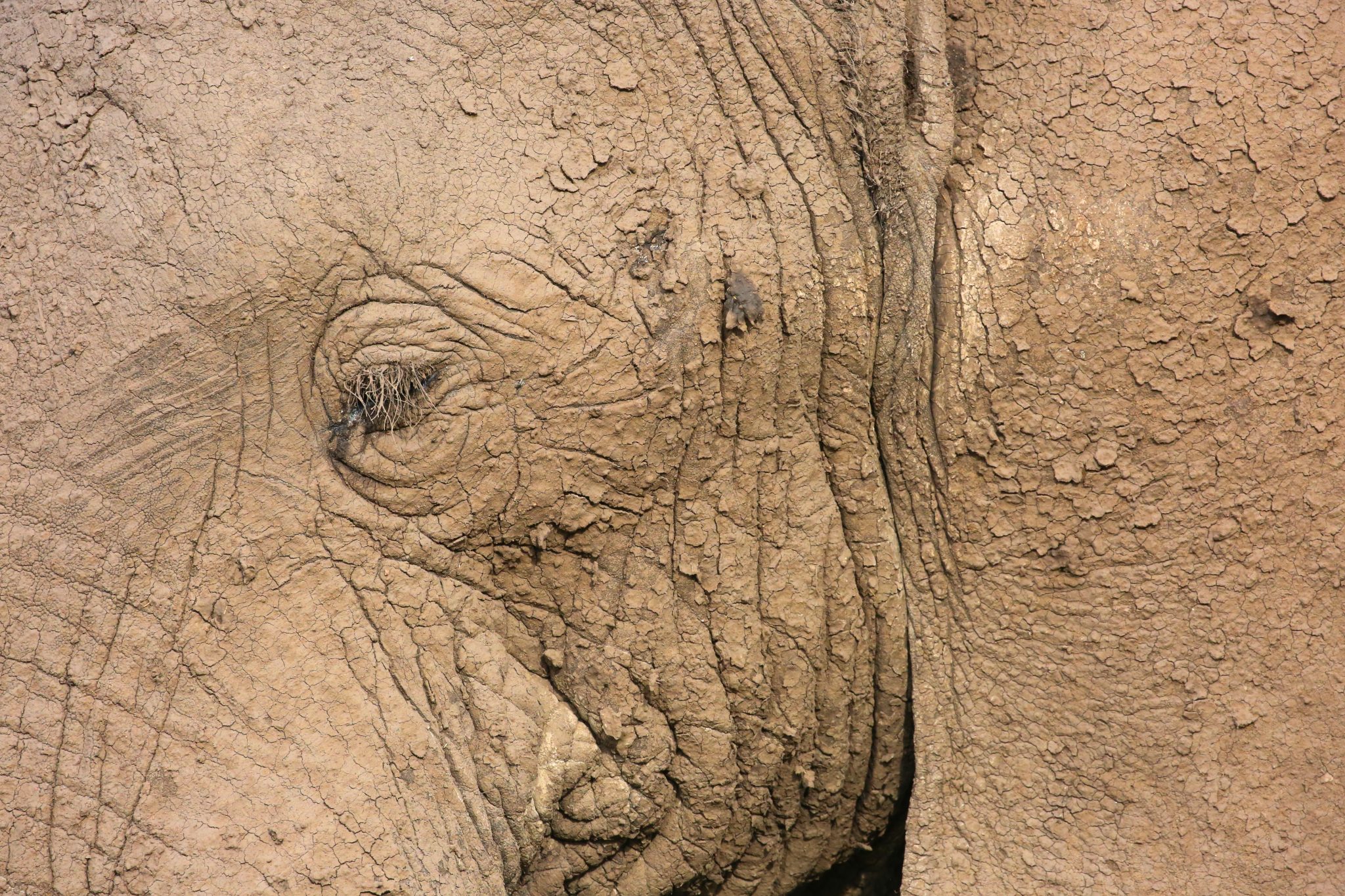 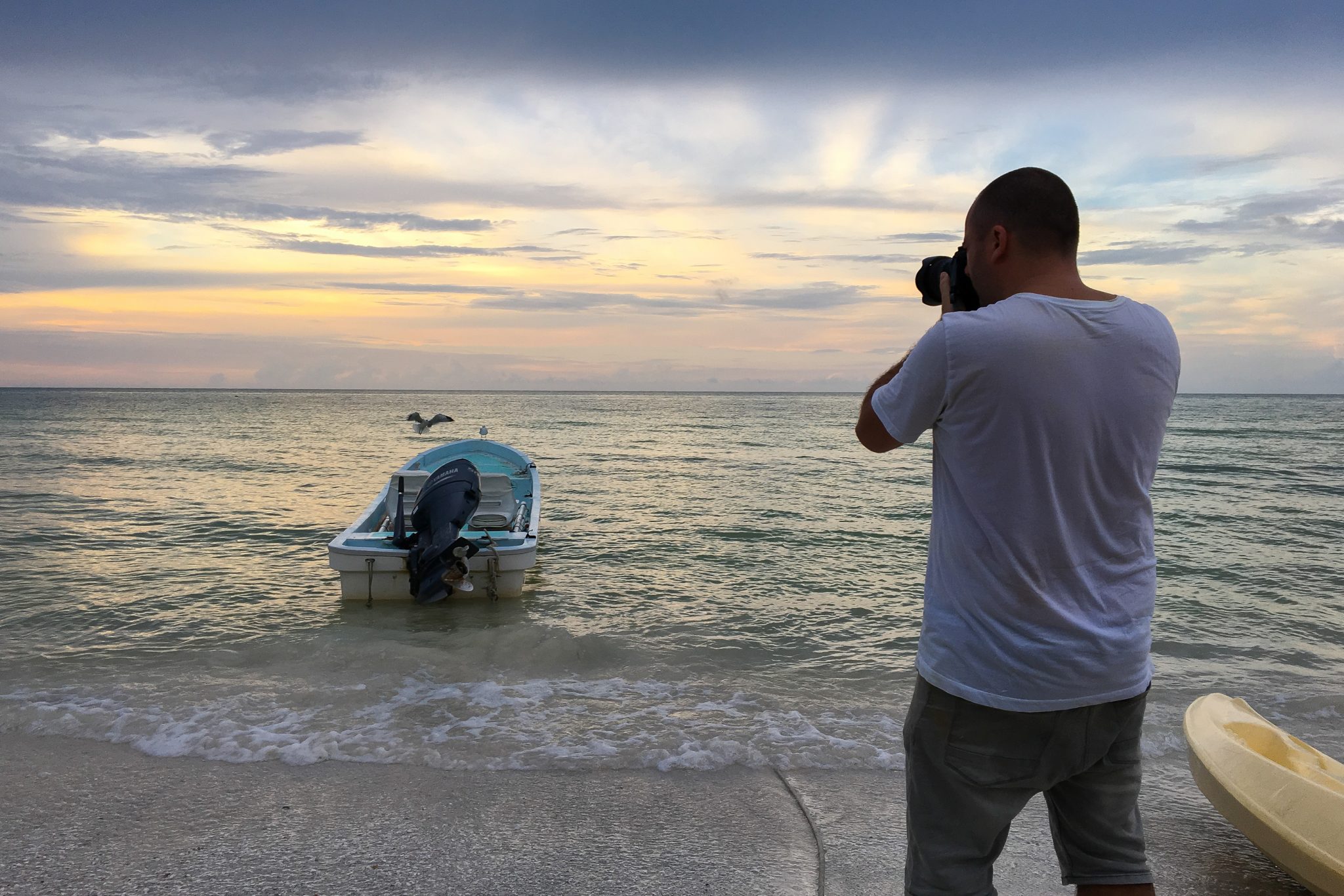 His passion for wildlife photography has taken him around the world, from Botswana’s Makgadikgadi Pans to Antarctica, from Venezuela’s Los Llanos to Tanzania’s Ngorongoro Crater, and from the Highlands of Ethiopia to the frozen north of Japan. He has spent time photographing some of the most remarkable creatures on the planet, including mountain gorillas, lizards, lions, monkeys, eagles, elephants, bats, penguins and more. His photos emphasize the need to protect the natural world, and he often reports from the frontline of conservation on endangered species and threats to the environment.

Adventure travel assignments have included paragliding with birds of prey in Nepal, cycling across Burma, freediving in Thailand, climbing volcanoes in the Democratic Republic of Congo, surviving on desert islands in Belize, wild camping in Antarctica and motorcycling across Bolivia’s Salar de Uyuni. He is known for exploring remote regions, wild landscapes and the great outdoors.

“Photos can open up the world to people. They tell stories, good and bad, and they can change the direction or even the outcome of those stories, whether that’s violence and human rights or wildlife conservation. Done in the right way, photography is a powerful force for good.” (Graeme Green) 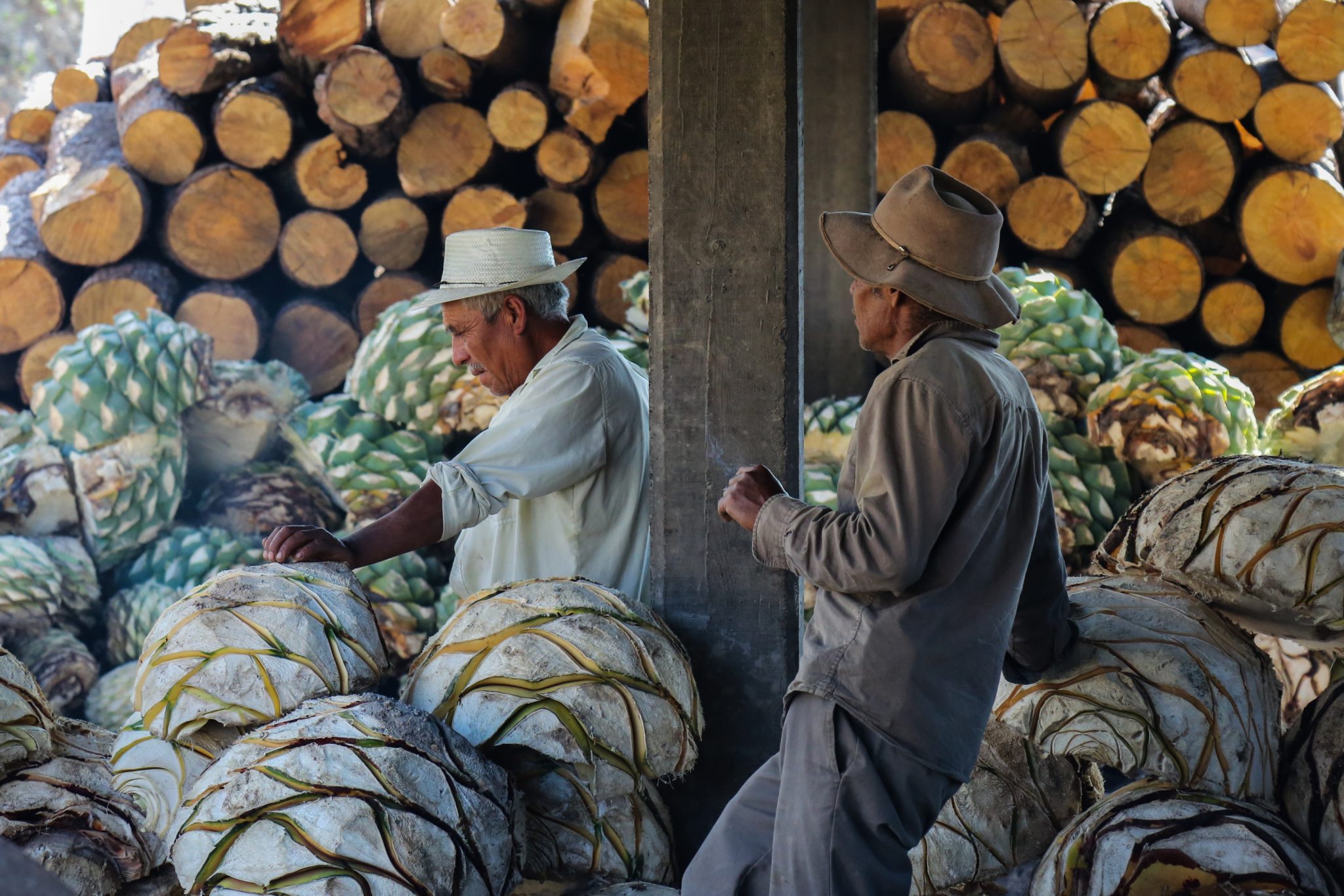 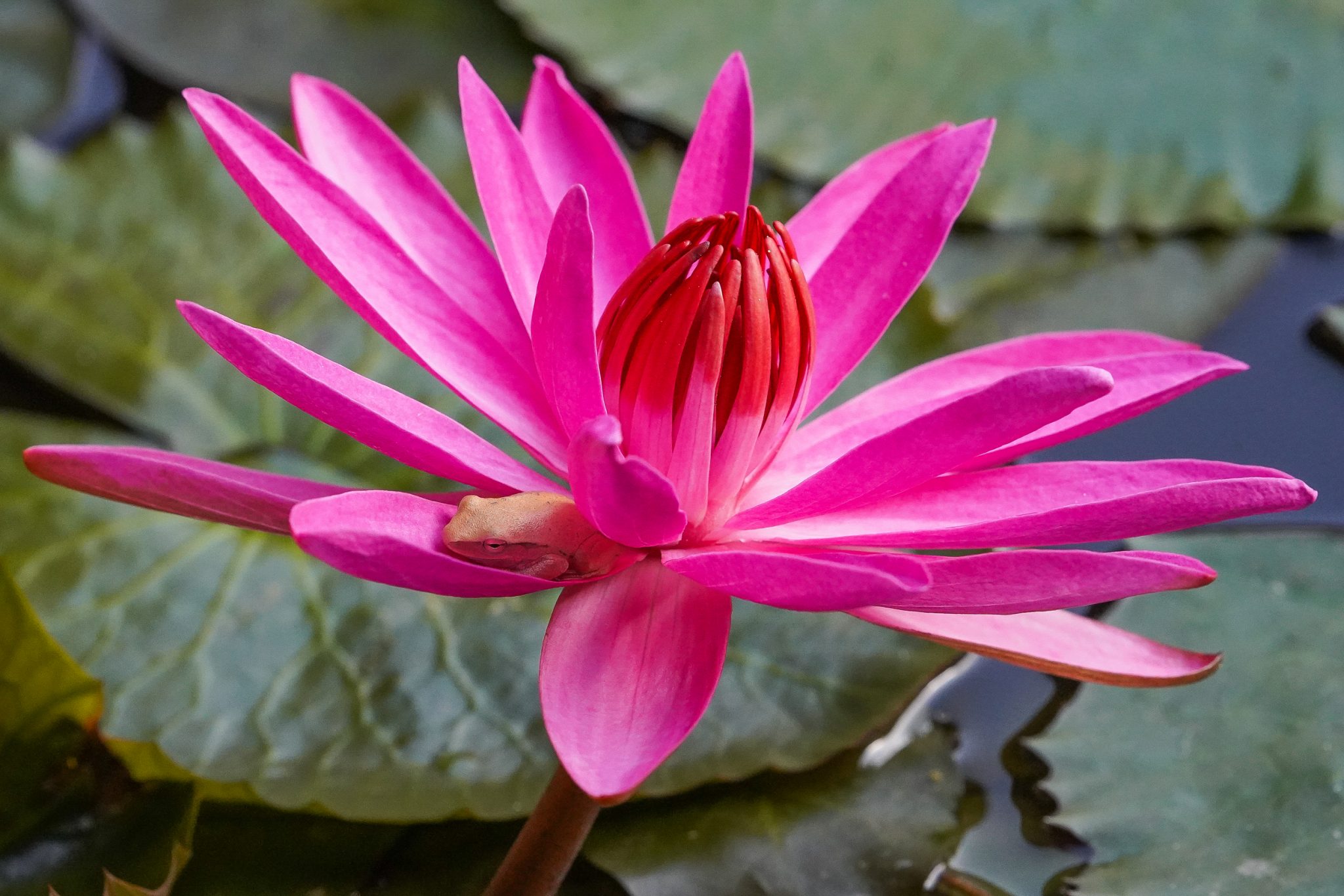 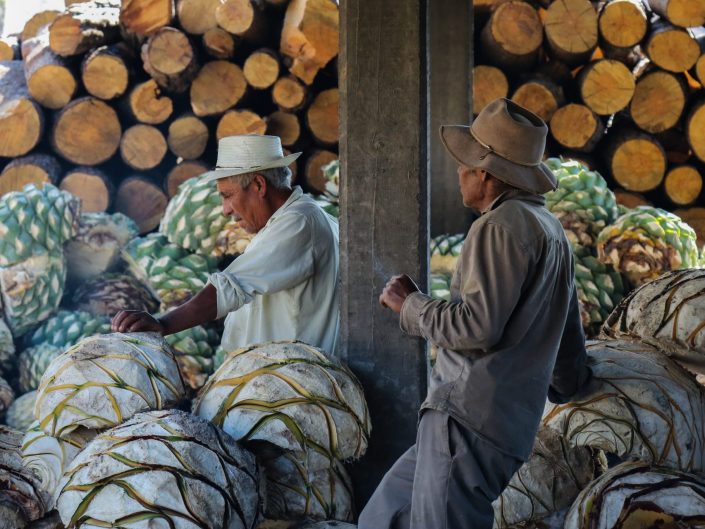 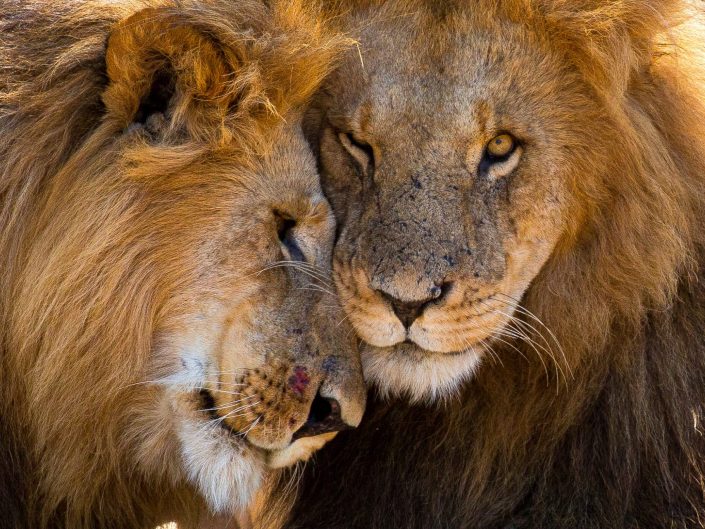 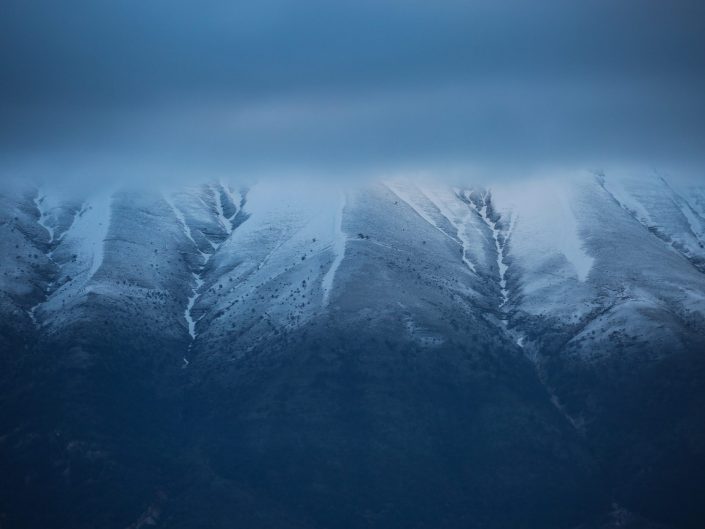